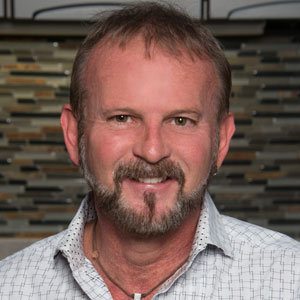 Dr. Howard Cunningham has been practicing general and cosmetic dentistry for 26 years. He is licensed in Florida and New York. Dr. Cunningham trained at Long Island Medical Center and later operated the teaching clinic at Queens General Hospital. Subsequently he was in private practice in Manhasset, NY until he relocated to Fort Lauderdale in 1992.

Dr. Cunningham is a graduate of the State University of New York at Stony Brook and has an undergraduate degree from New York University.

Dr. Cunningham resides in Fort Lauderdale with his son Bradley.